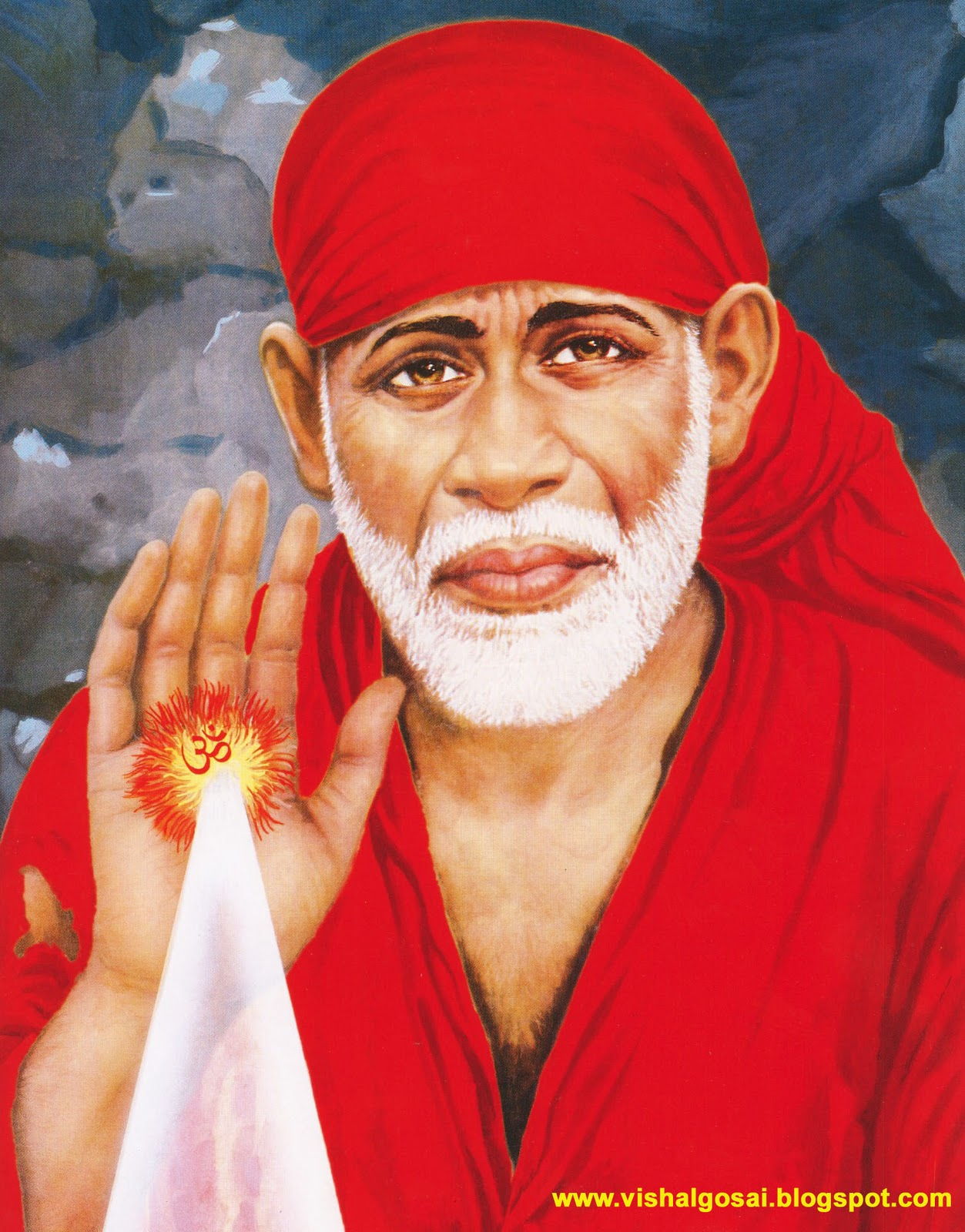 We at Saiyathra have special Chennai to Shirdi tour packages by flight to Mumbai or Pune, we take you to the Shirdi village from the airport via an AC Bus. Shirdi Sai is said to be offering his blessings to everyone by his grace to all the needy. Shirdi is a place when once visited, all the troubles will be eradicated. Since the place is very much important for its pilgrimage the people who want to get blessing from Shirdi Sai are in abundance, hence the Chennai to Shirdi flight packages we provide is according to your needs and desires. We also offer rail, road and flight packages from Chennai to Shirdi. We have been offering Chennai to Shirdi packages for more than a decade now. We have packages from Chennai to Shirdi on a daily basis for your convenience. We also cover other places in around Shirdi too as a two to three days packages. This package covers Shani Shignapur, Nasik, Rajangaon Mahaganapathy. Shani Shignapur is the place where Shani (considered as Saturn planet) protects the villagers. This is the only village, where people never have doors to their houses. Their belief is that even a theif cannot escape from the village after having stolen. It is located at approximately about 60km from Shirdi. The travel duration is 1.5hrs. Nasik is famous for Tryambakeshwar which is for the Lord Shiva, which is one of the twelve Jyothir lingas. Panchavati Ram Sita stayed during their tenure in the forest. It is situated on the banks of Ganges, Kala Ram temple is also famous as the Lord Ram is depicted to be in the black rock. Nashik is situated at 83km from Shirdi. The travel duration is 2hrs. Rajangaon Mahaganapathy is celebrated as one amongst the Ashta Vinayak situated in Pune. The idol is said to have 20 hands and 10 trunks. The temple is situated 50km from Pune. The travel duration is 2.5 to 3 hrs. We have exclusive packages only from Chennai to Shirdi as well for those who prefer. The places to visit in Shirdi are Shirdi Sai Baba temple, Dwarakamai, Sai Baba Museum, Khandobha temple and Chavadi. The neem tree in Shirdi that Sai Baba used to do penance alone would taste sweet and it is said to cure diseases. Sai Baba has performed many miracles in curing people from various diseases. People in the 19th century used to visit him from various places in India due to the cure he provides for ailments and the message he gives to them, thus Shirdi is very famous. Seasonal discounts are also offered at competitive rates for Chennai to Shirdi Packages. We ensure all your travel needs are met in package deals. This package covers dinner for one night and breakfast for the 1st day, room cost, travel to Shirdi from Mumbai or Pune Airport. Even though there are many travel agencies we at Sai Yatra offer you the best Shirdi tour packages that are economical and easy to choose from all the other travel agencies.